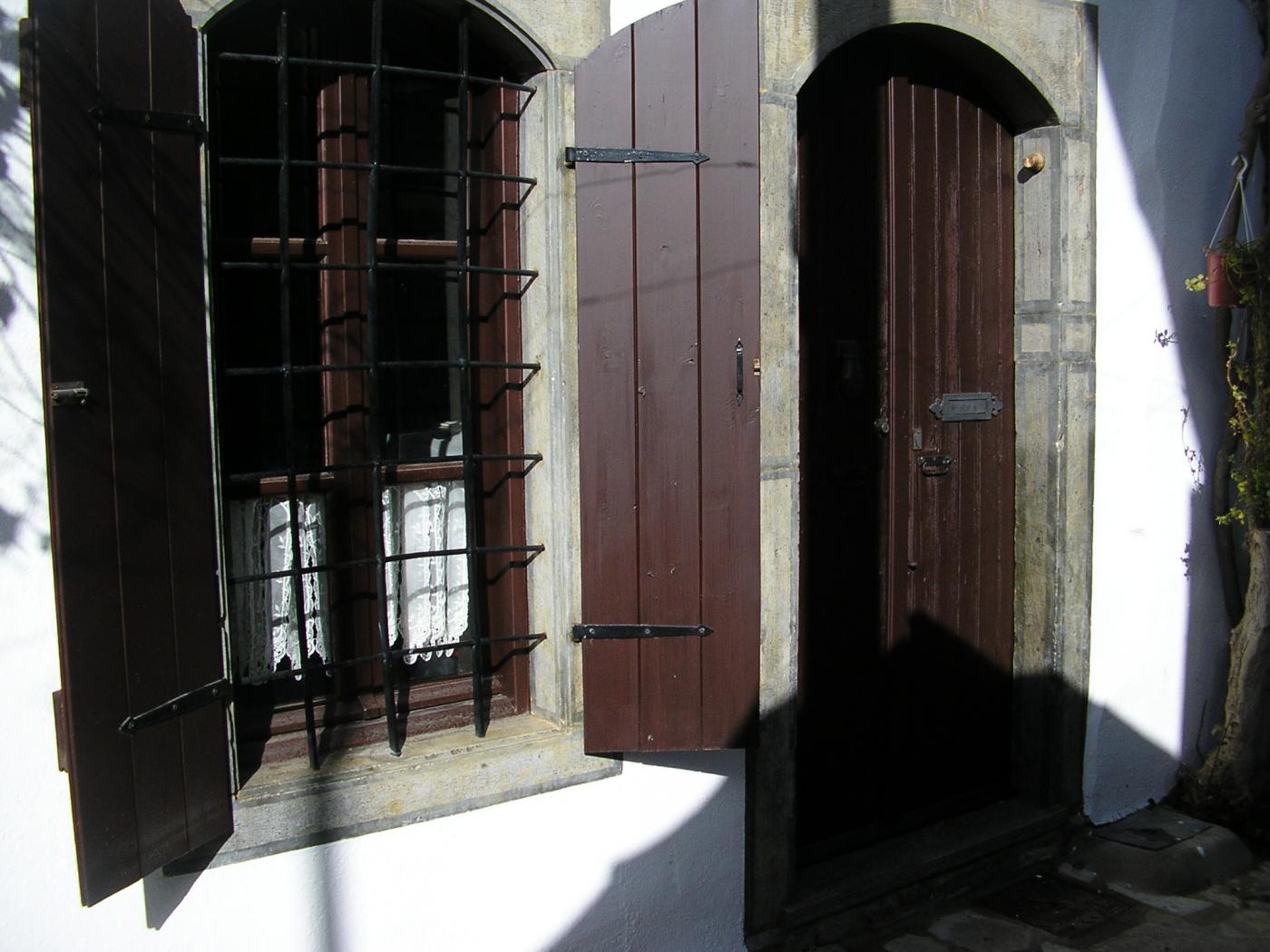 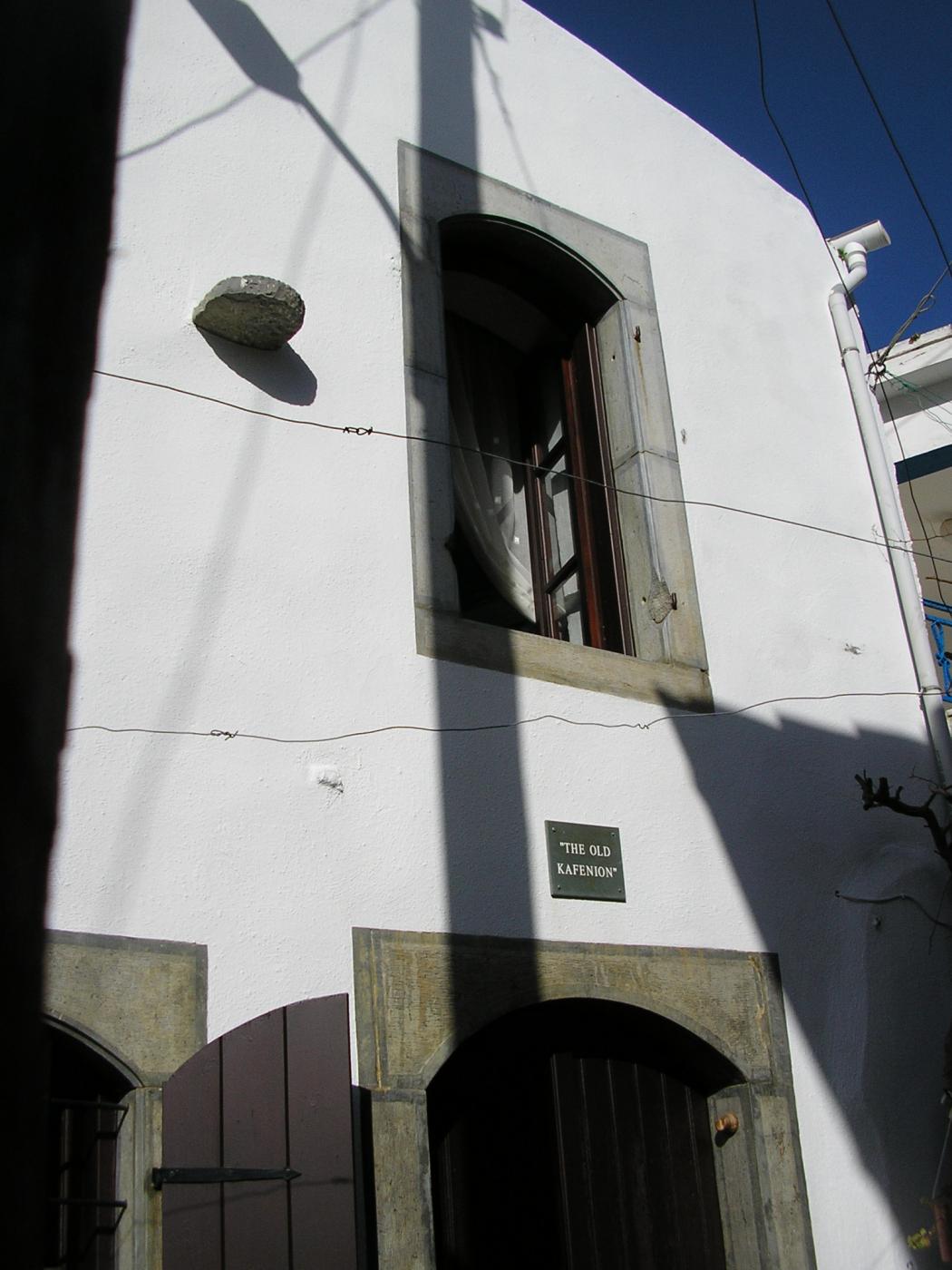 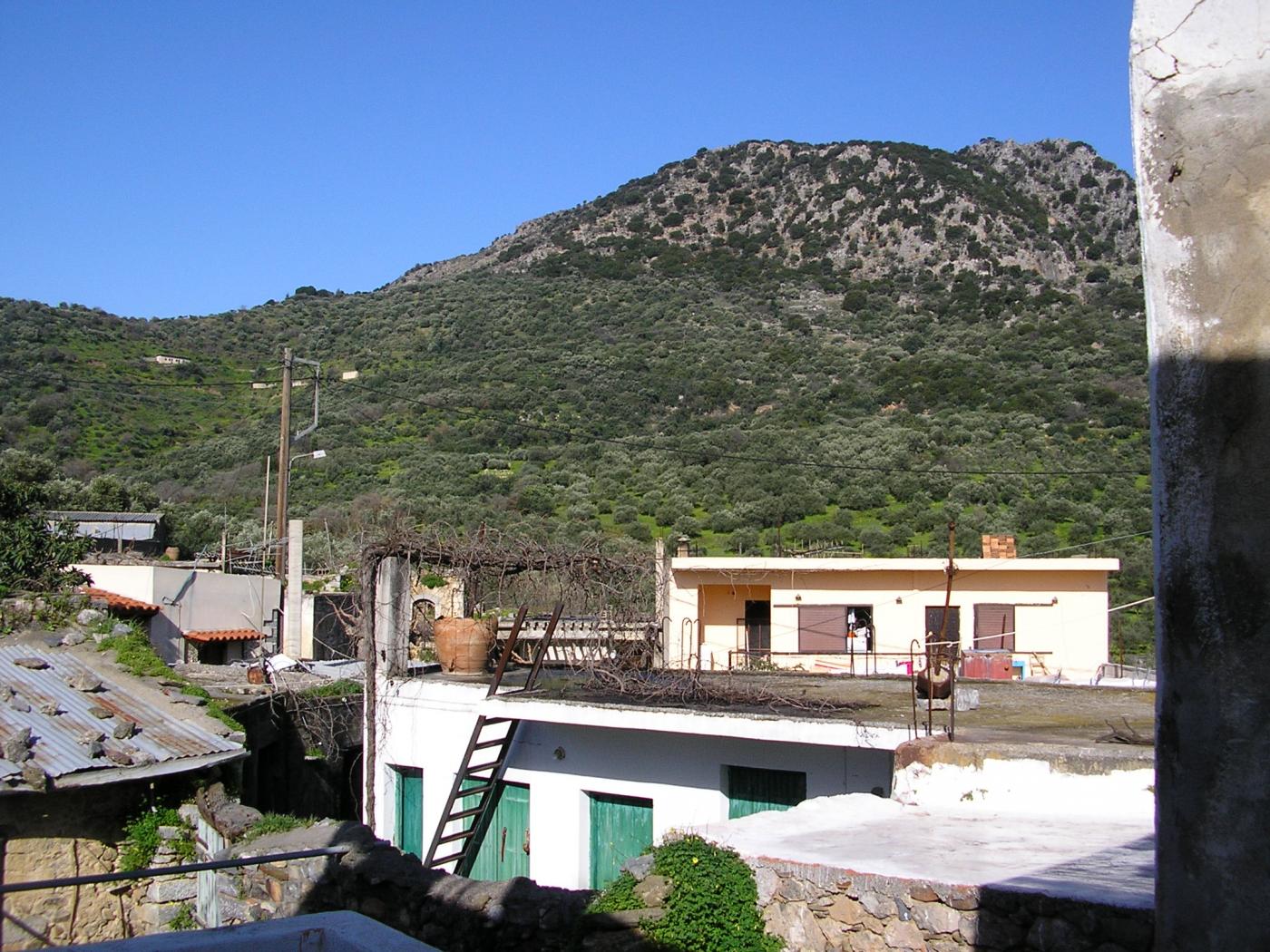 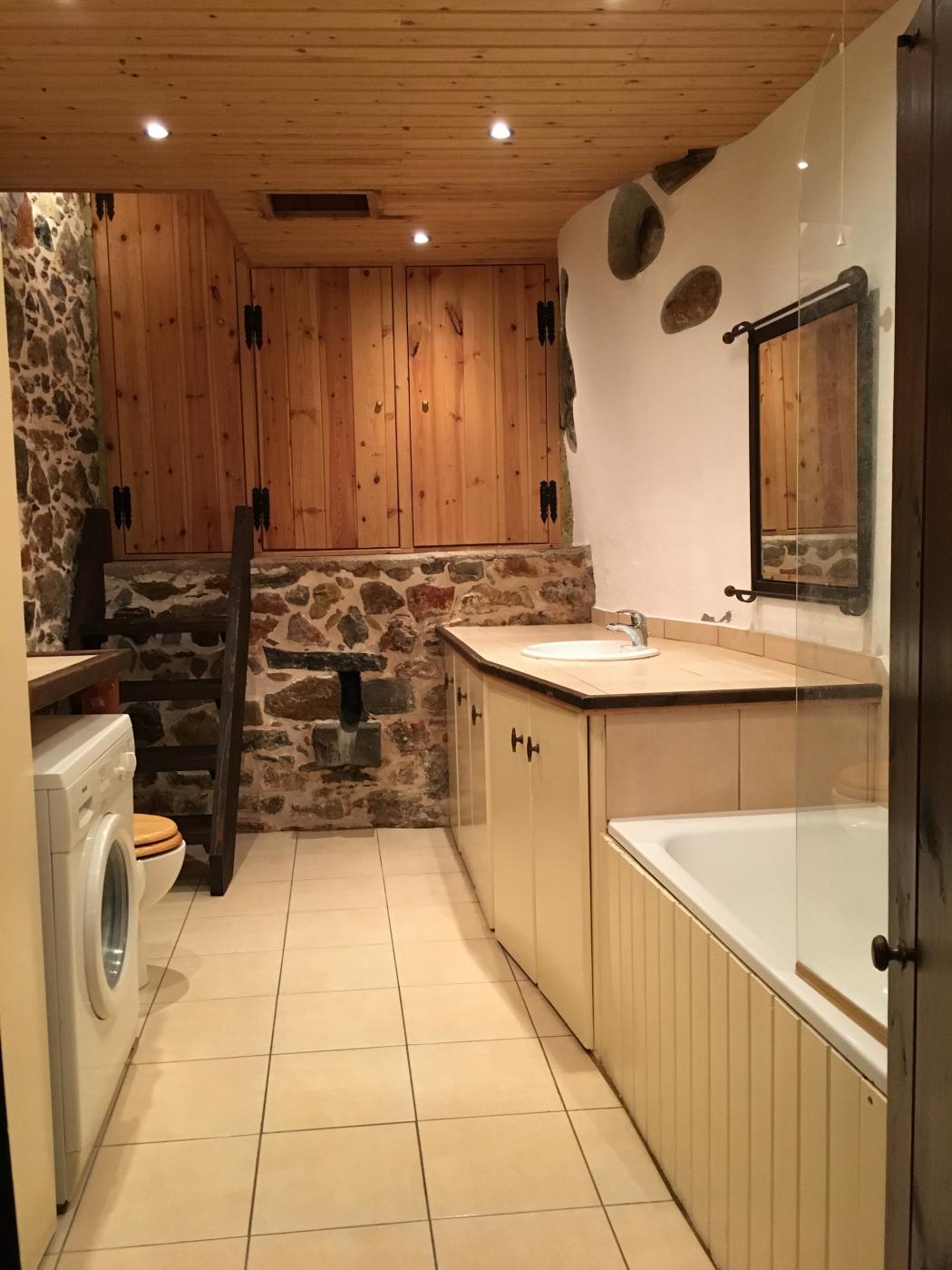 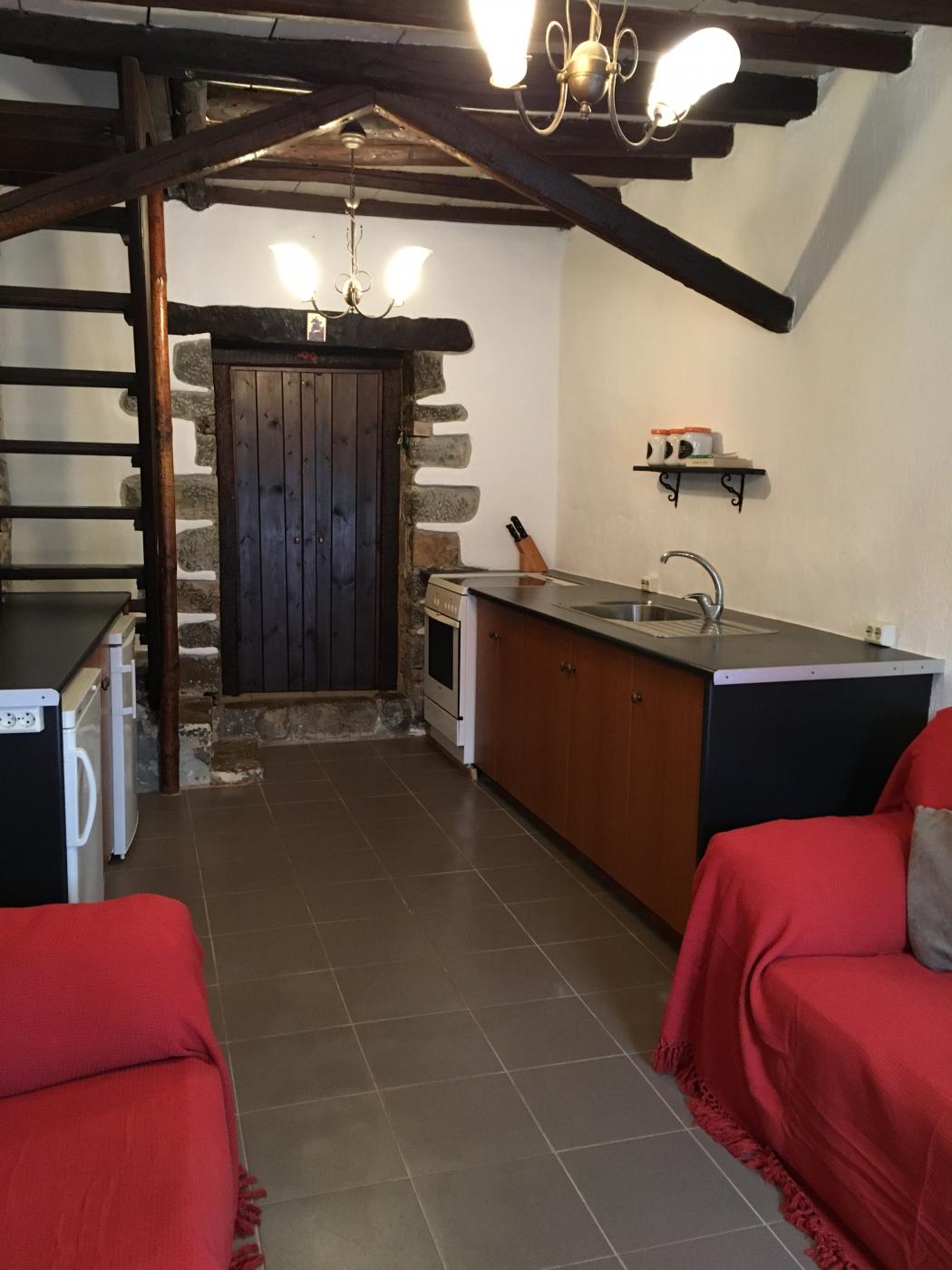 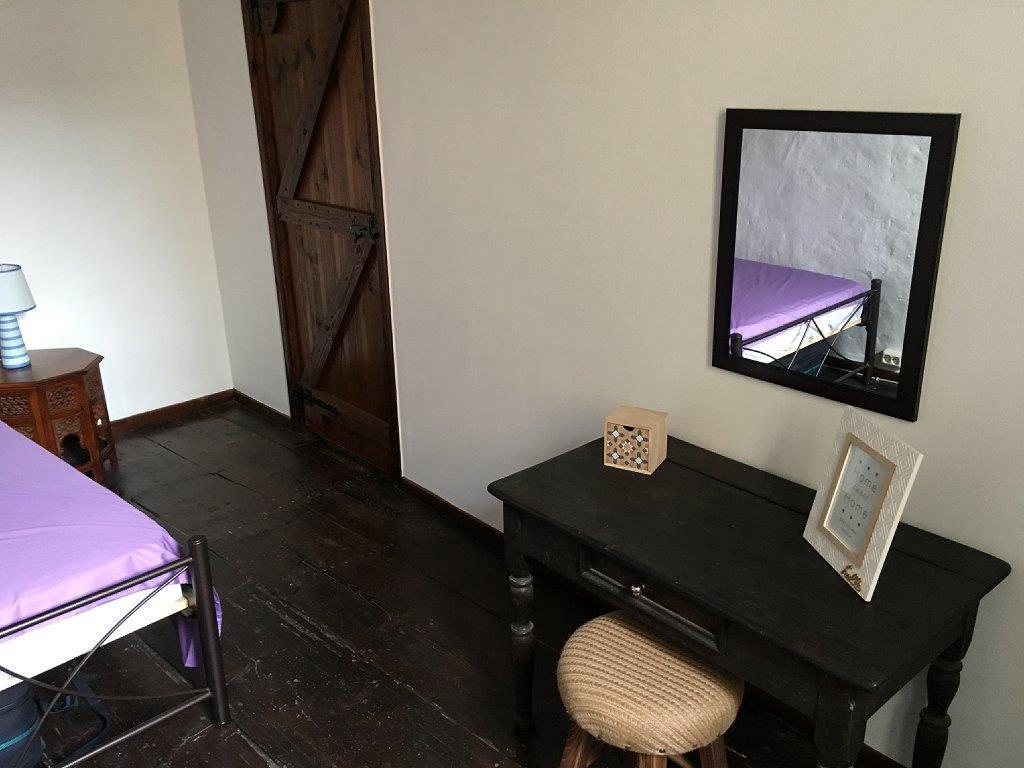 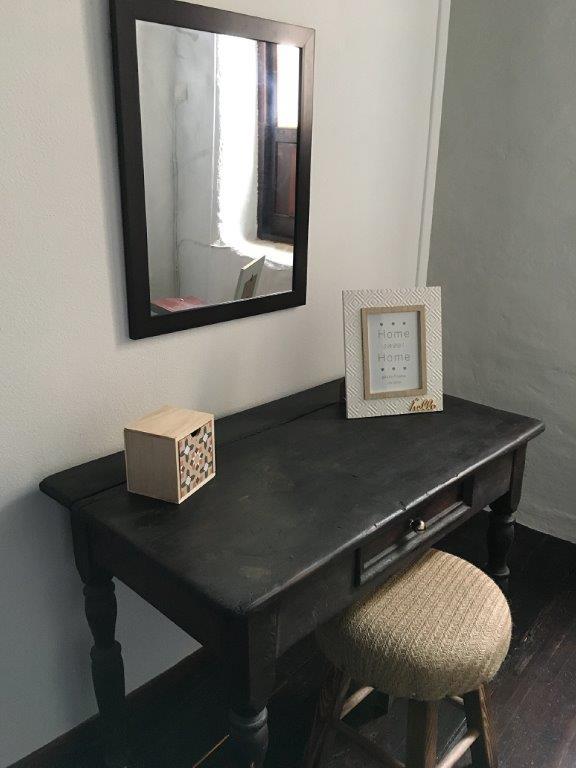 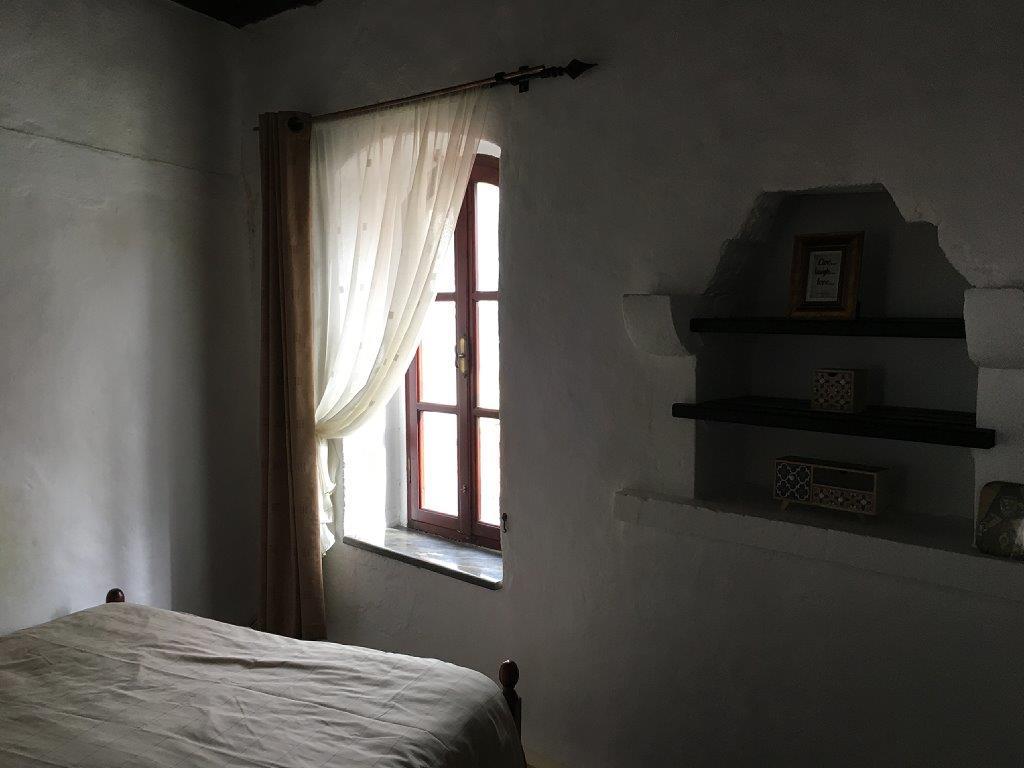 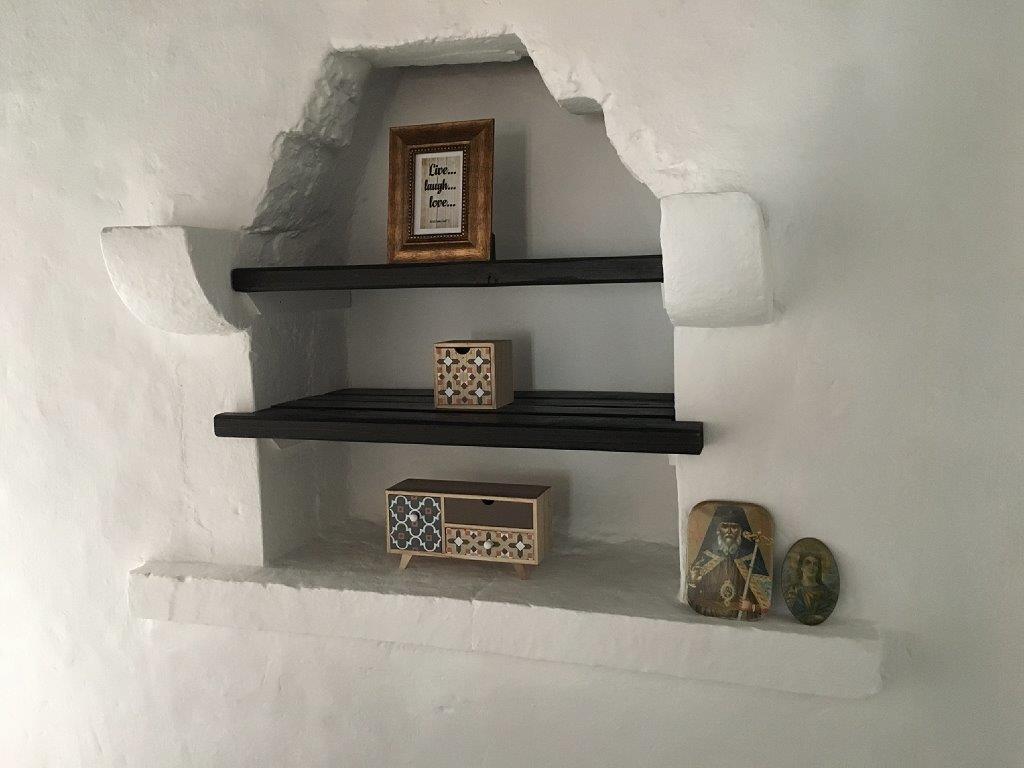 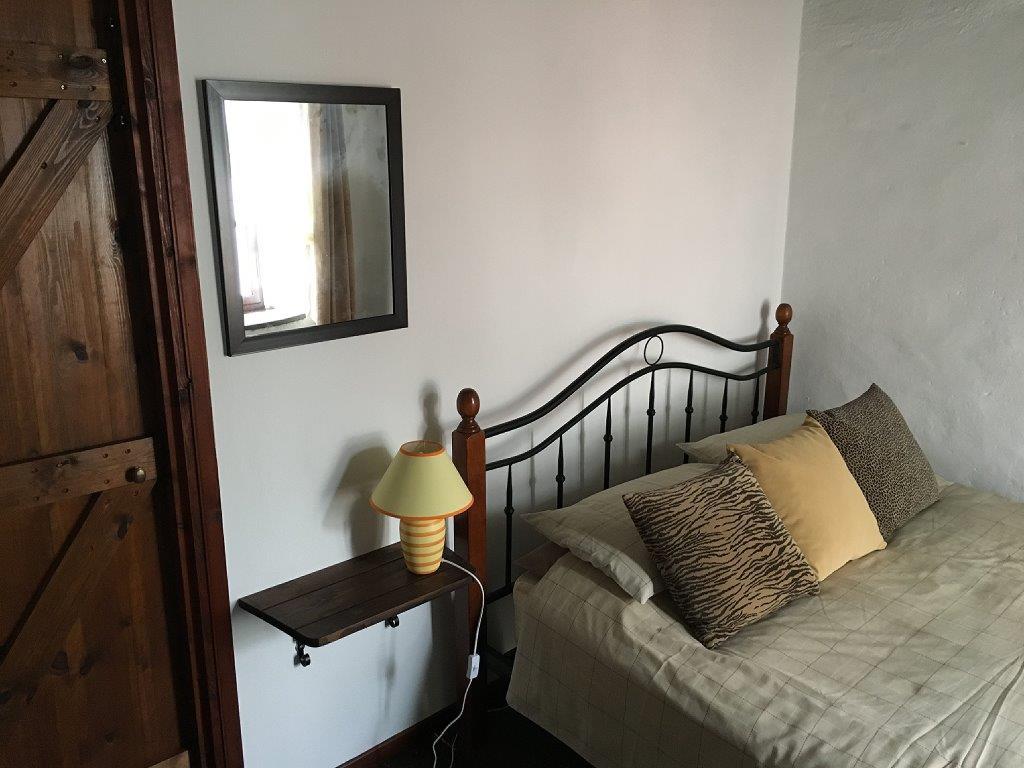 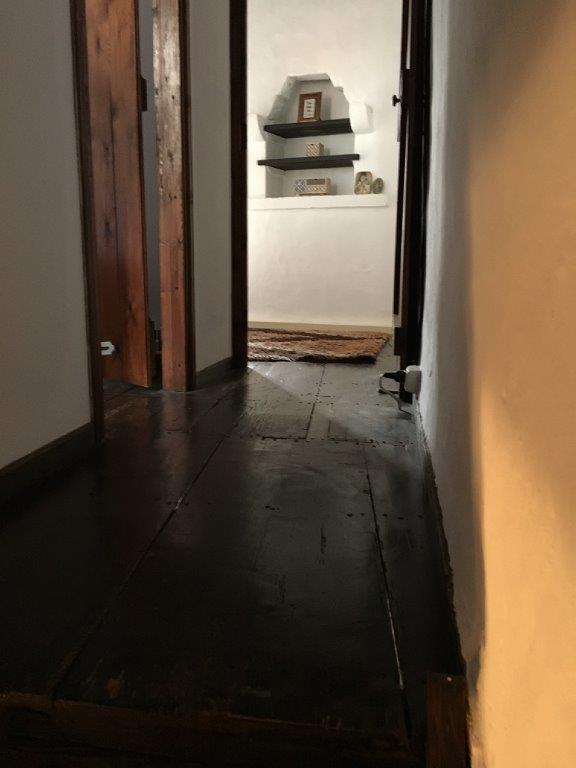 Here we have an absolutely charming 2 bedroom old stone house in the traditional village of Latsida. Situated in a small pedestrian lane and only 20 metres from a family friendly plateau with a kafenion and village shop. There is a further kafenion/restaurant and a full restaurant in the village. The house was sympathetically restored by the present owners in 2005 with the husband being a carpenter.As many of the original features were kept including exposing as much of the traditional stonework as possible, the original stone doorways and window surrounds as well as the old wine press were retained. The owners even managed to restore the original front doors. Comprising of a sitting room/open plan kitchen measuring 7.1m x 3.5m at its widest with original beams and stone walls as well as a fully functioning kitchen with Bosch oven, under worktop fridge and freezer.Heating is supplied by an oil burning sombre. This room leads through to a huge bathroom/utility room measuring 4.65m x 2.75m fitted with a full size bath, shower mixer and glass screen.There is also a Bosch washing machine with a counter and a large storage cupboard as well as a low level toilet and cistern. Within the bathroom is the large original winepress which has been cleverly framed out to make storage and a guest bed for those times when a bit too much wine has been consumed by guests (basically a bed to get your head down until morning). The bathroom is lit by low voltage lighting and has a large inbuilt vanity unit. The staircase at the back of the sitting room leads you upstairs to a small coridoor and 2 doors that lead to the bedrooms. The front bedroom measuring 3.25m x 2.8m, retains the sanded, re stained and varnished original floor as well as the original wooden ceiling and over looks the lane through an arched window with stone cill. The other door takes you into the 2nd bedroom measuring 4.1m x 2.2m which again has the original floor and ceiling as well as an inbuilt cupboard and shelving. From this bedroom there is a doorway which leads out on to a small but private terrace measuring 6.2m x 2.65m which has outside lighting. To summarise this is a beautifully restored 150 year old stone house which still has 50cm thick walls. The house is only 5 minutes walk to the National road where you can catch the bus going from the east to the west of the island. Situated in a favourable location in a popular village serviced by kafenions, restaurant and a shop and only 2km from the bustling but picturesque hub of Neapoli. You will find in Neapoli supermarkets, taxi and bus station, hospital, post office,petrol stations, butchers, banks, pharmacy, bakers, schools, a small park and them all important coffee shops. 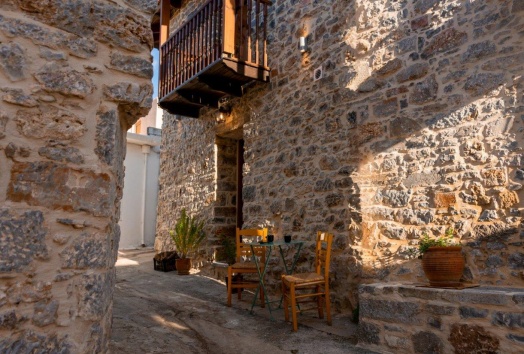 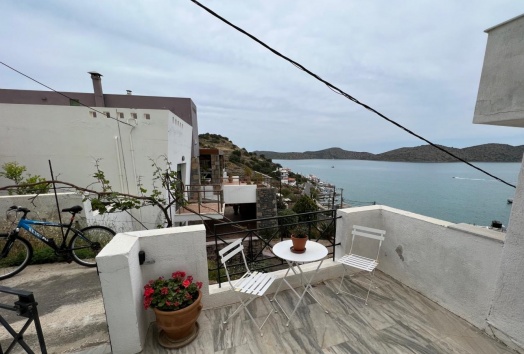 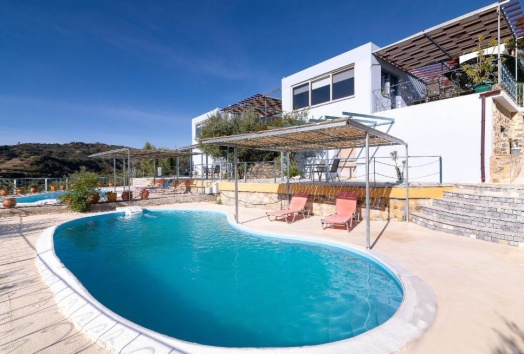 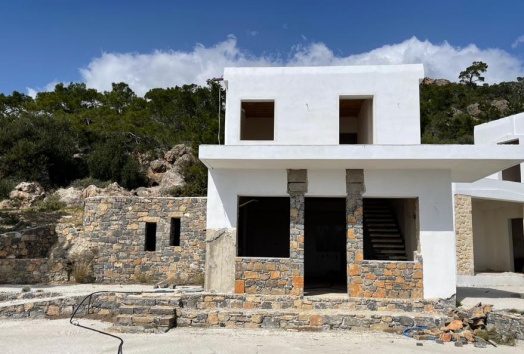 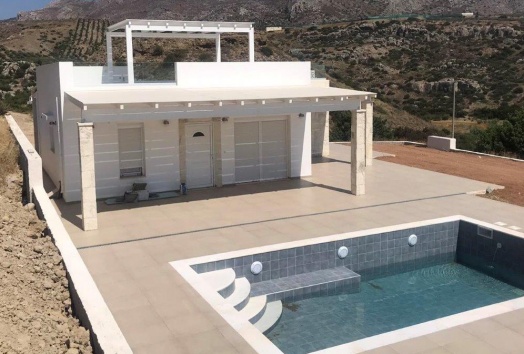 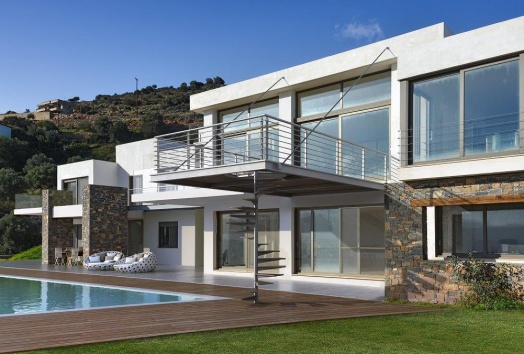